The arguments for imperialism
The British Empire was justified by its supporters in terms that many people today would consider racist, in that they assumed the moral,cultural and intellectual superiority of white Europeans, and they further assumed that this alleged superiority gave them the right to rule other peoples. The ideology underpinning the empire can be summarised  as follows :
Empire building was thus defined as an altruistic activity. But the complex economic realities were completely ignored in this altruistic view . In fact ,the Empire gave the British access to all sorts of raw materials and also opened up large new markets for British goods and facilitated British trade. There is no doubts that a large part of the wealth of Victorian Britain  derived from imperial possessions. 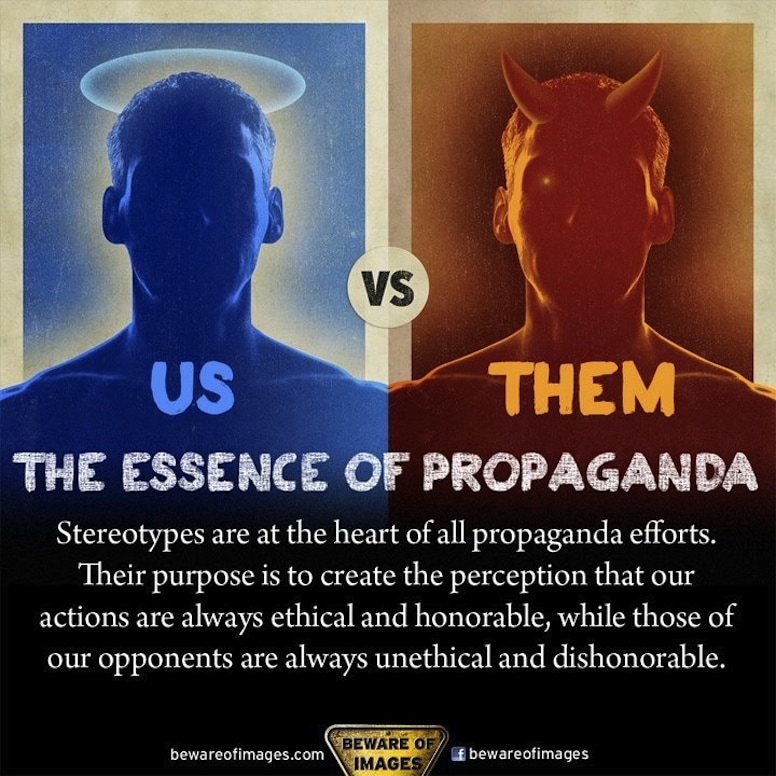